Intrepid pilots - all good things come to an end, even to the immortal Valkyries. Today, we have begun the process of discontinuing support for EVE: Valkyrie to focus CCP Games' efforts and resources on new developments in our evolving portfolio of EVE Universe titles.

We are incredibly proud of what we accomplished with EVE: Valkyrie and its Warzone expansion and want to extend our deep appreciation to all our players for their support throughout the game's lifecycle. It is an honor to have been a part of such a dedicated community.

For the time being, you won't see any effect if you own a copy of the game. The game will continue to be playable with our servers remaining active until August 5th 2022.

On August 5th 2022, EVE: Valkyrie's servers will be turned off, social media profiles will be closed, and this website will go offline. Once servers are deactivated, customer support for EVE: Valkyrie will no longer be provided.

Thank you for being a part of EVE: Valkyrie. We look forward to the next chapter in the EVE Universe and hope you'll be a part of it and continue the journey with us.

Why not start building your EVE universe library? Remember, knowledge is power 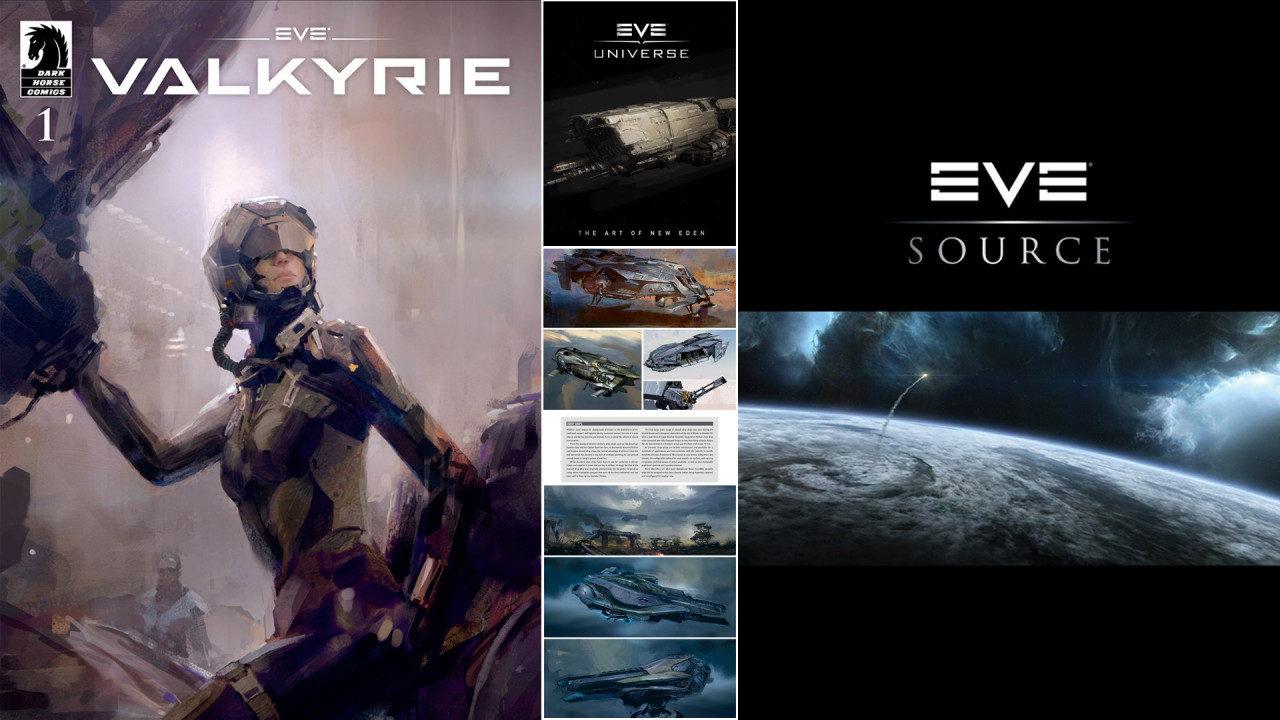 If you’re a recent recruit to the ranks of the Valkyrie, you’re probably by now getting a good sense of the complex relationship between the game’s two main characters, Rán and Fatal, and where you fit into their schemes. You may also be getting the feeling that you are an important part of a much bigger story.

Sure, you don’t need to know anything about the larger EVE Universe to enjoy your time as a Valkyrie pilot, but there’s a wealth of amazing information and backstory out there on all the games in the franchise and if you are a fan of sci-fi in general, the available literature offers rich pickings.

If you want to know more about the EVE universe but don’t know where to start, we suggest checking out a few of the brilliant books on the subject. We’ve picked three of our favorites: 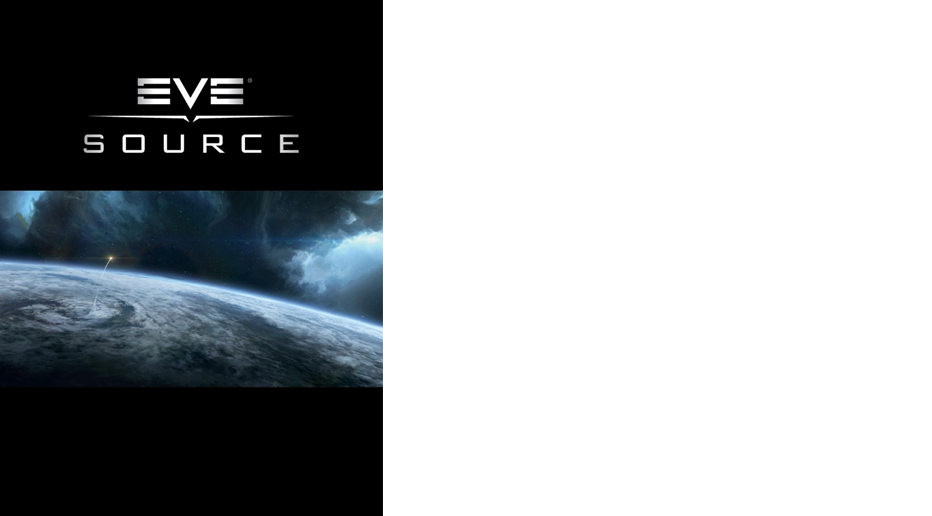 A superb place to begin is EVE Source. Written by Dave Marshall it is a comprehensive guide to the events, stories, races and factions that exist within the massive universe of EVE Online and the PlayStation 3 first-person shooter DUST 514. Over the course of 184 pages it uses beautiful artwork and previously unpublished material to chronicle New Eden’s rich history. 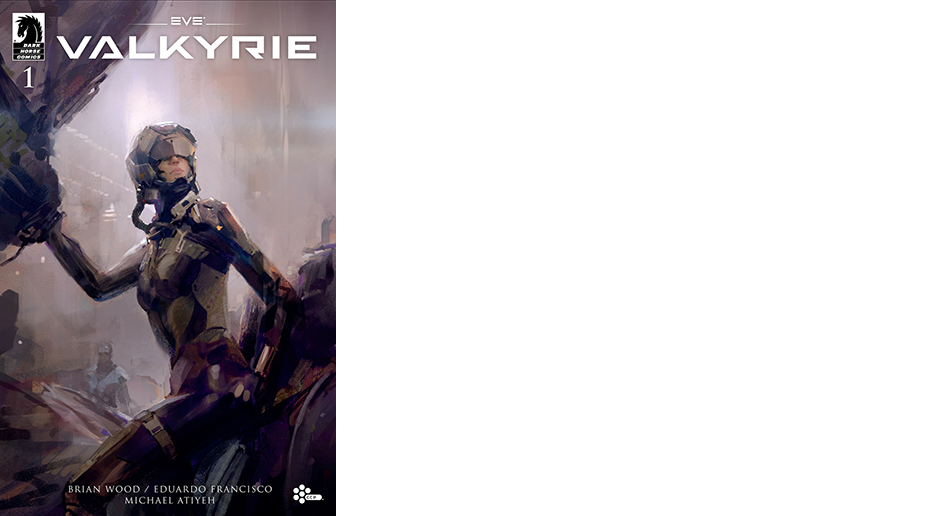 Next up, comics. A series of four stunning EVE: Valkyrie comic books to be specific. Over the course of the four books we discover the origin story of Rán, one of the most talented pilots in the EVE universe and the leader of the Valkyrie. We follow her journey as she fights back against her oppressors, discovers the true identity of her enemy and has to make decisions that will alter the future of clone pilots forever. In short, they make a cracking good read. 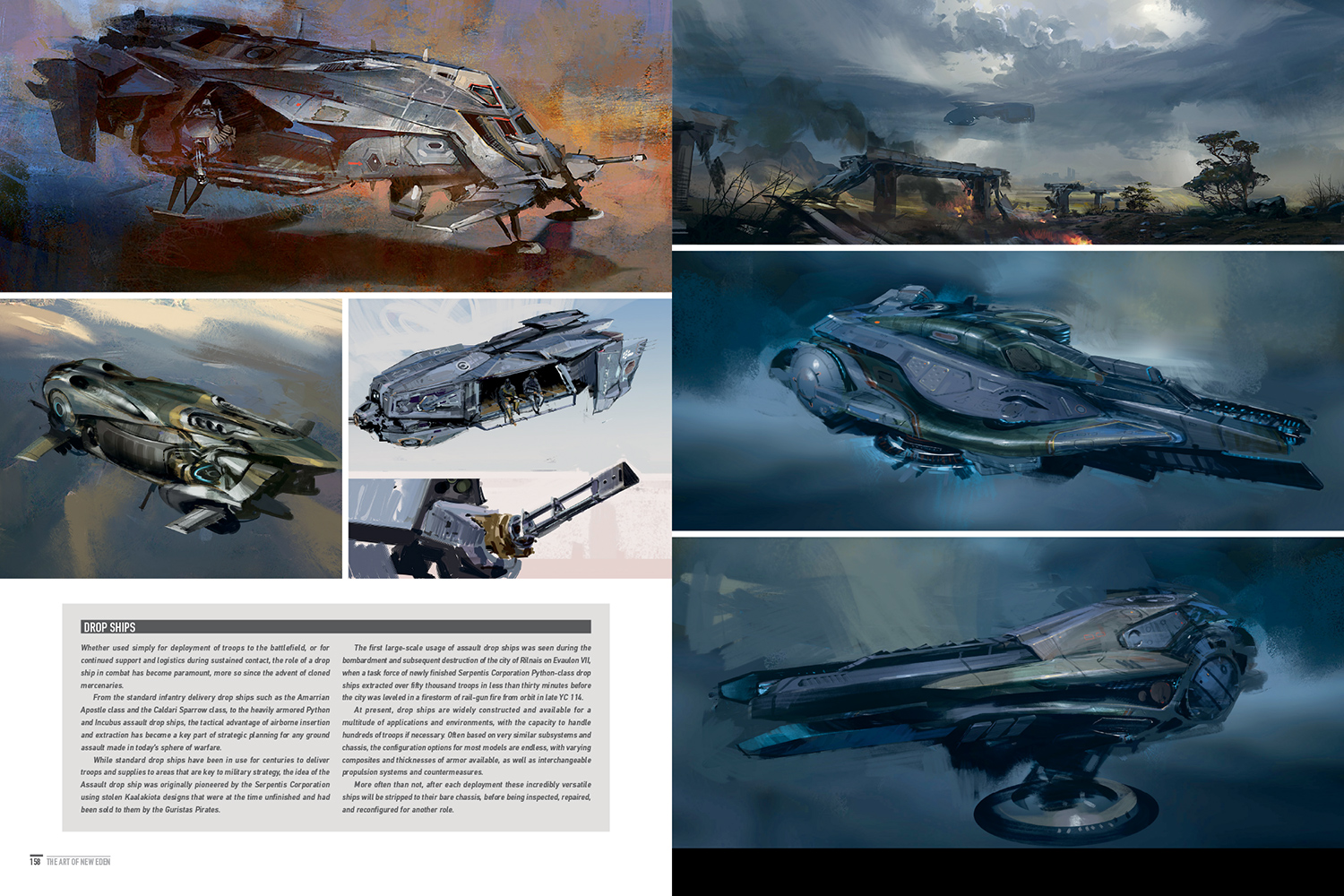 And in closing, might we recommend a third and quite beautiful tome for fans of sci-fi art, EVE Universe: The Art of New Eden. At just under 200 pages long and containing around 1,000 images, it’s a visual compendium of all the characters, craft, costumes and environments from EVE Online, DUST 514 and EVE: Valkyrie. New-Eden-HC

You can find all these fine works of literature at all good book and comic book stores as well as online at Amazon, Barnes and Noble and Dark Horse Comics.

If you want to find out a little more about the EVE universe right now, check out our recently published article. It gives you a brief history of the EVE story from the beginnings of EVE Online right up to the story of Rán and Fatal’s conflict in EVE: Valkyrie.